The world’s first underwater escape room opened in Wales in June 2021. The diving experience was showcased on the BBC’s The One Show at the beginning of October.

The company, Scuba Escape, based in Snowdonia’s Vivian Quarry offers a variety of themed escape scenarios to choose from. With these experiences sometimes lasting up to an hour, the organisers need a supply of air cylinders to be ready on a regular basis. The founders, Clare Dutton and Leanne Clowes, came to SMP to obtain a filling station equipped with an air breathing Coltri MCH 16 ET Mk 3 Silent Three Phase compressor so that they could replenish their oxygen bottles on site.

They have found having a filling station set up on site being a cheaper alternative then having to use a third-party supplier to regularly deliver air cylinders. This option has also removed the worry of undelivered shipments causing a loss of revenue.

The founders appeared on the BBC’s The One Show in October 2021 where they showcased the escape room experiences to the nation. You can watch the episode of the One Show here.

Clare Dutton also owns Duttons Divers which has also had a filling station with a similar specification installed onsite.

SMP provide gas compressors to a variety of different industries including leisure, diving, firefighting, manufacturing and more. With over 35 years of experience in dealing with compressors and gas generation systems, SMP are a well-established name for quality and customer care. 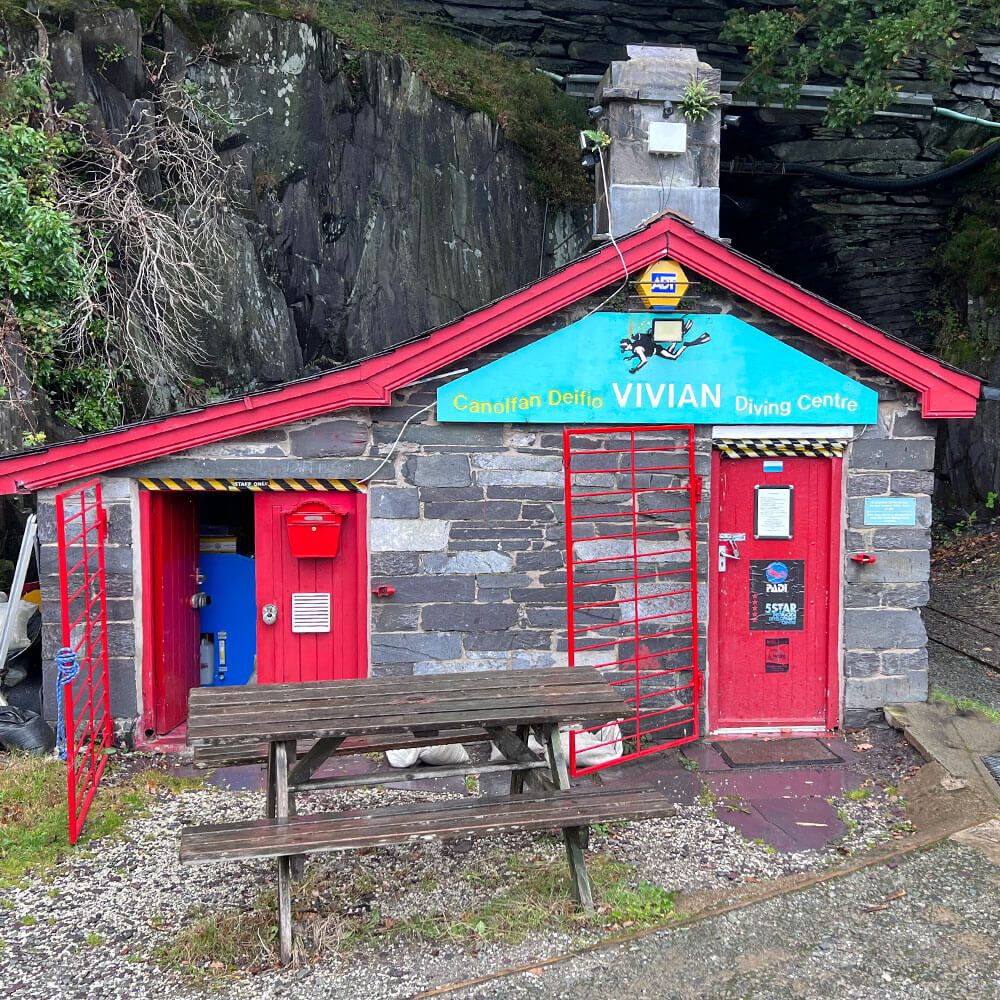 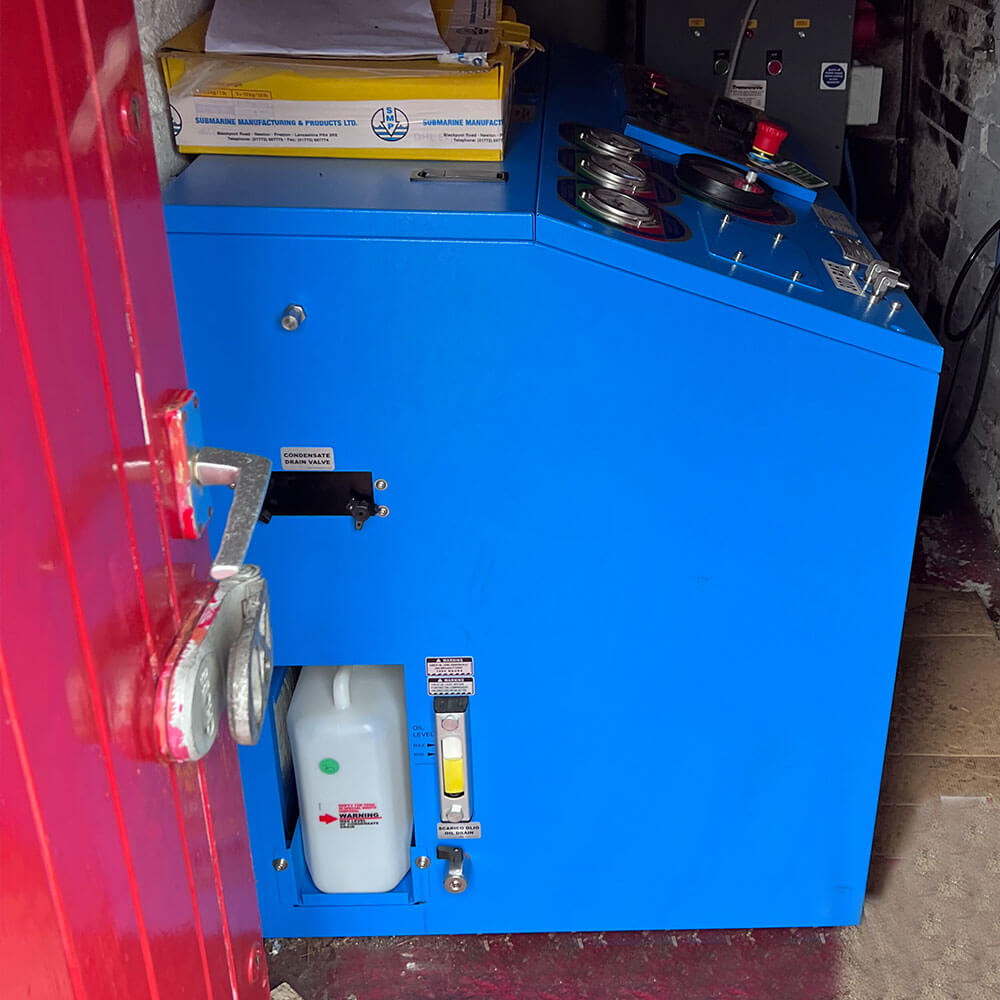 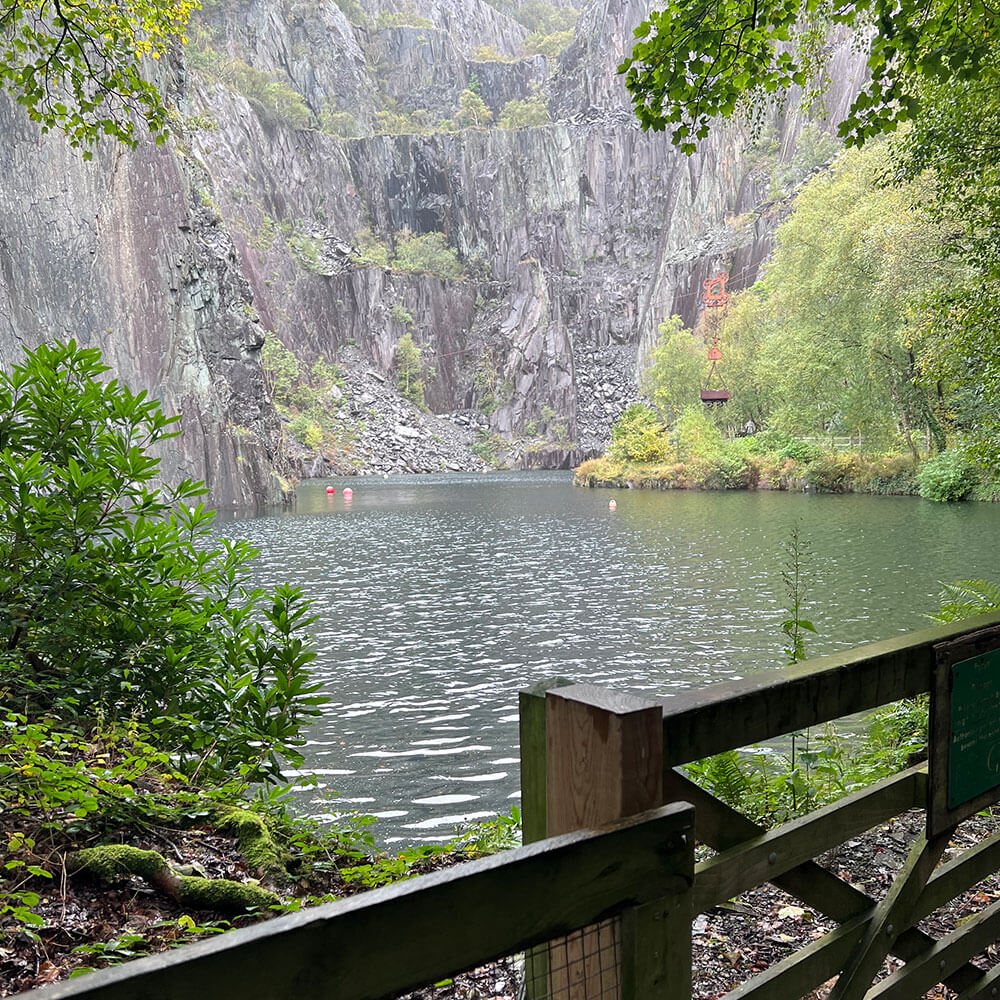 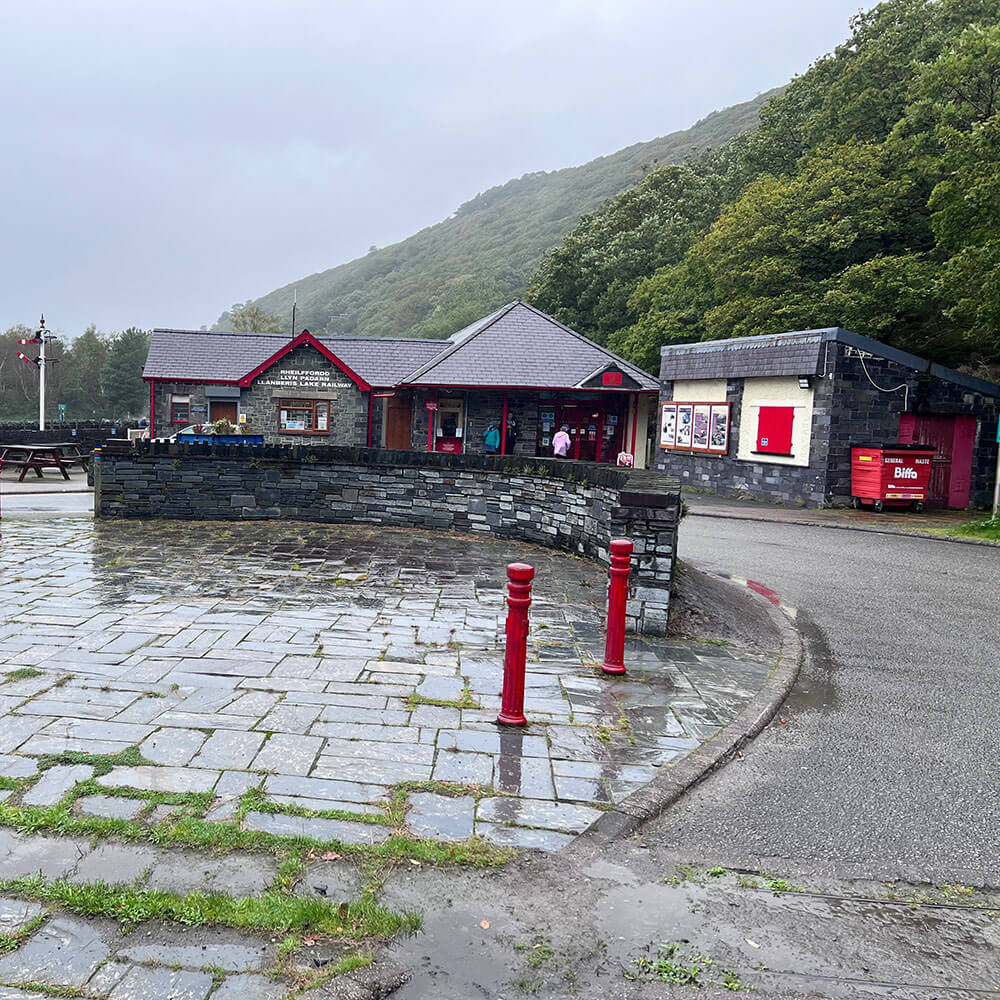 Distributing Coltri Compressors and consumables across the UK

Distributing Coltri Compressors and consumables across the UK