Hyperbaric Oxygen Therapy for a man in Minnesota, USA, has prevented the need for further amputation of a limb after successful treatments.

A man from Minnesota, USA, had complications due to diabetes which led to amputations being needed on his right foot. He then started developing a large blister on the area of his foot where it attaches to the prosthetic. The blister became more serious when it began burrowing back into the bone meaning another amputation may be needed.

Doctors recommended hyperbaric oxygen therapy (HBOT) as a possible alternative solution to try and avoid further amputation of the foot. The man began a schedule of treatments over a 35-day period with each session lasting 2 hours in a hyperbaric chamber. Once the treatments had been completed on 12th November, the wound had healed to be the size of a penny.

Hyperbaric oxygen therapy involves breathing pure oxygen under pressure whilst in a pressurised chamber. With the higher air pressure, the lungs can carry a surplus of oxygen throughout the body which is used to help fight bacteria and kickstart, as well as quicken, the healing process.

With treatments on a regular basis, long term recovery times can sometimes be halved due to the increased healing process. HBOT are used to help treat a variety of different ailments and wounds and has been proven to have positive results.

SMP have been manufacturing custom built hyperbaric therapy chambers for over 35 years for a range of different industries including medical, diving, sport and leisure. Each chamber is built to the requirements of the client and can range in sizes from single person chambers up to 12-man chambers and more.

If you would like to know more about hyperbaric oxygen therapy or therapy chambers SMP manufacture, please contact their sales team on +44 (0)1772 687775 or via email at enquiries@smp-ltd.co.uk. 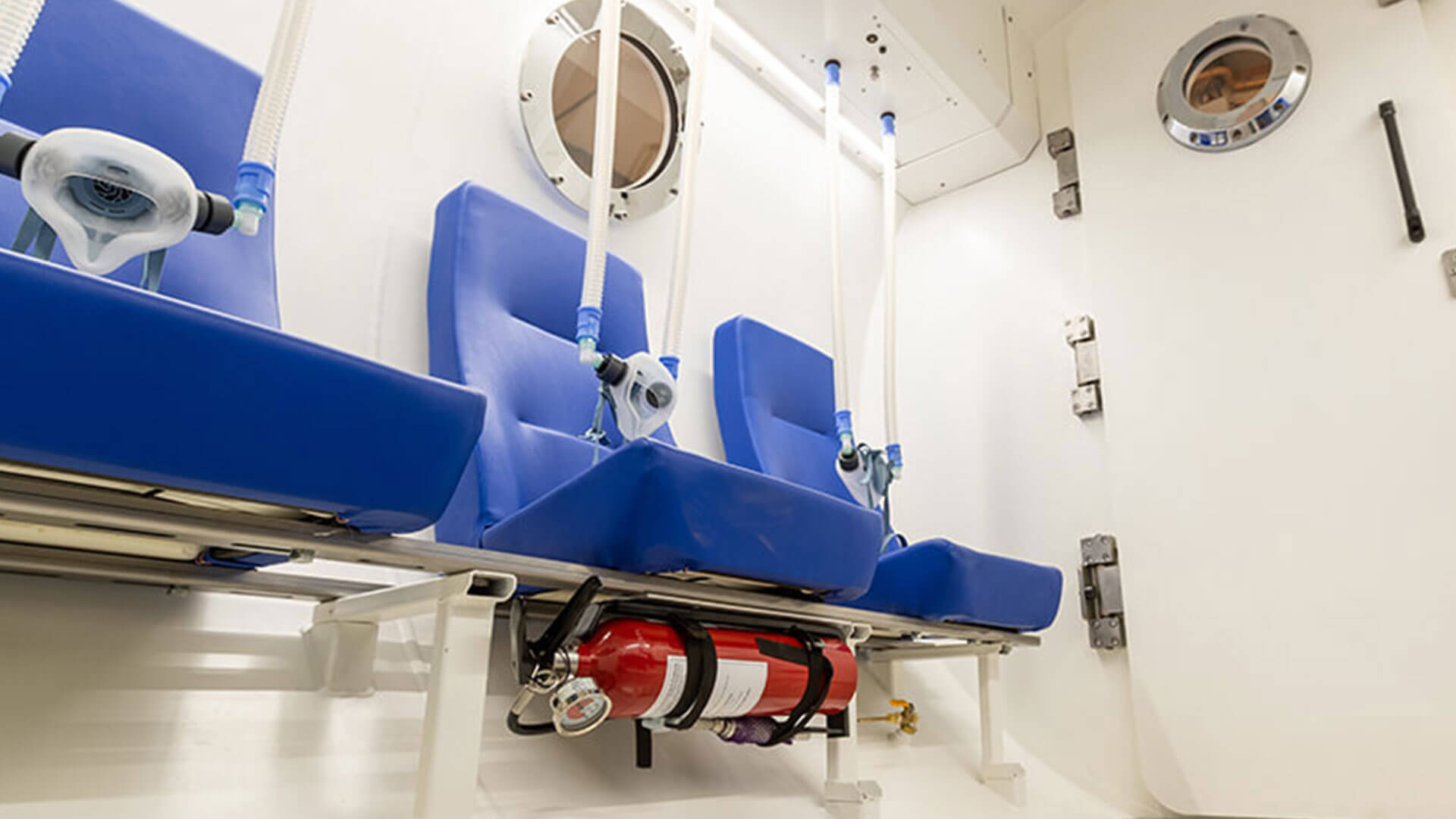 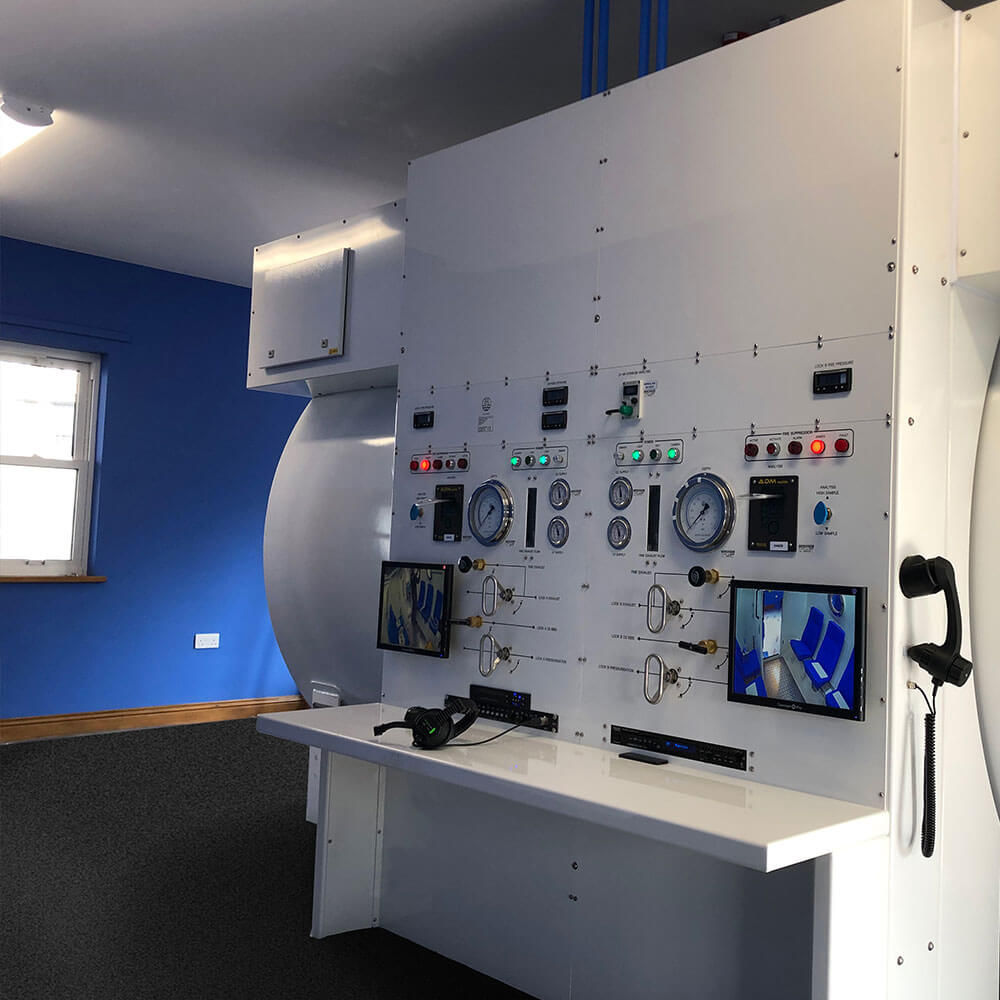 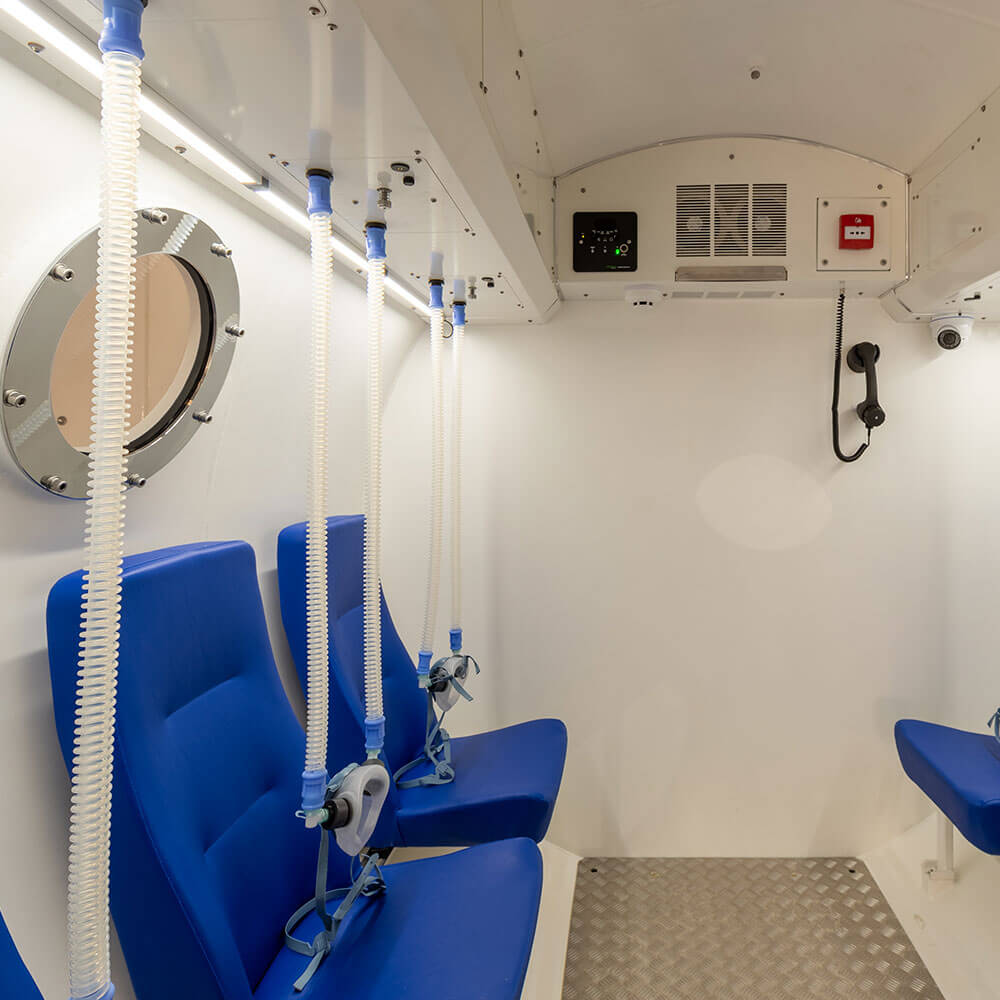 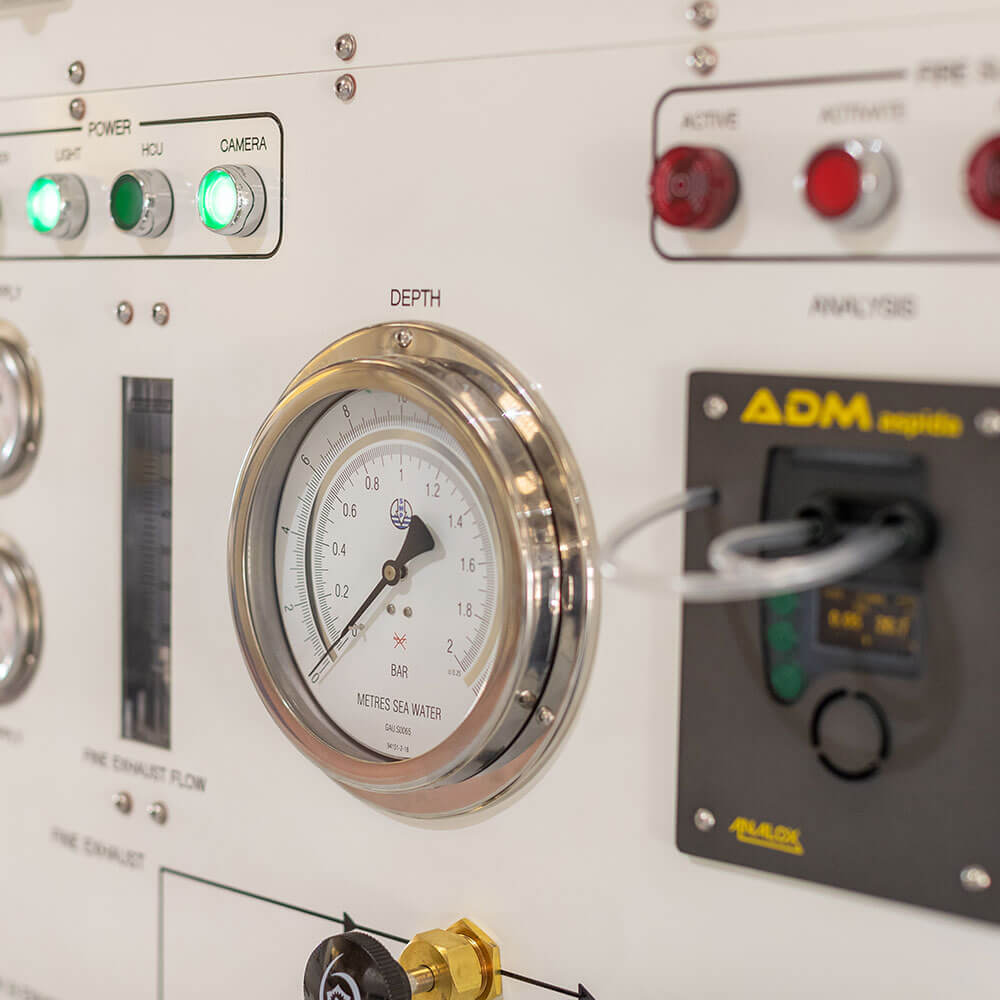 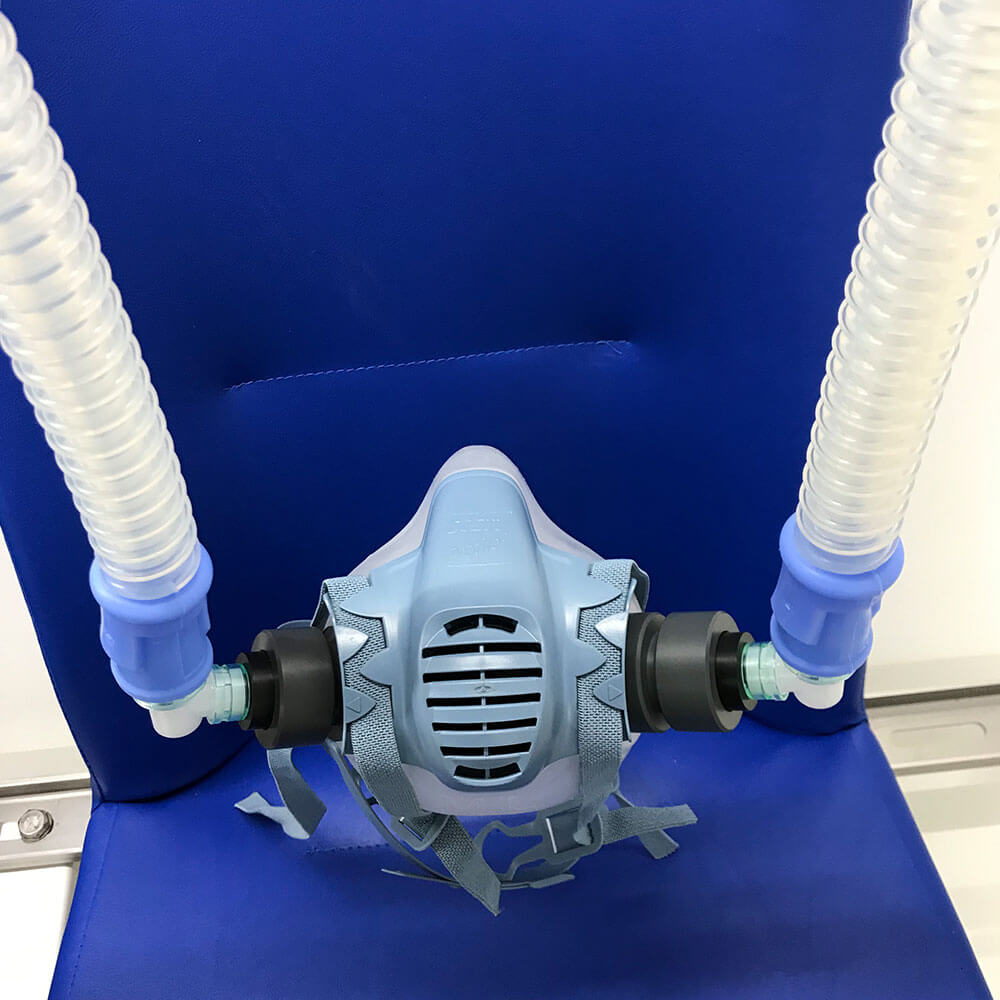